Meet Kelly
“This is the time to serve, not only for my children, but for my community and their children as well.” 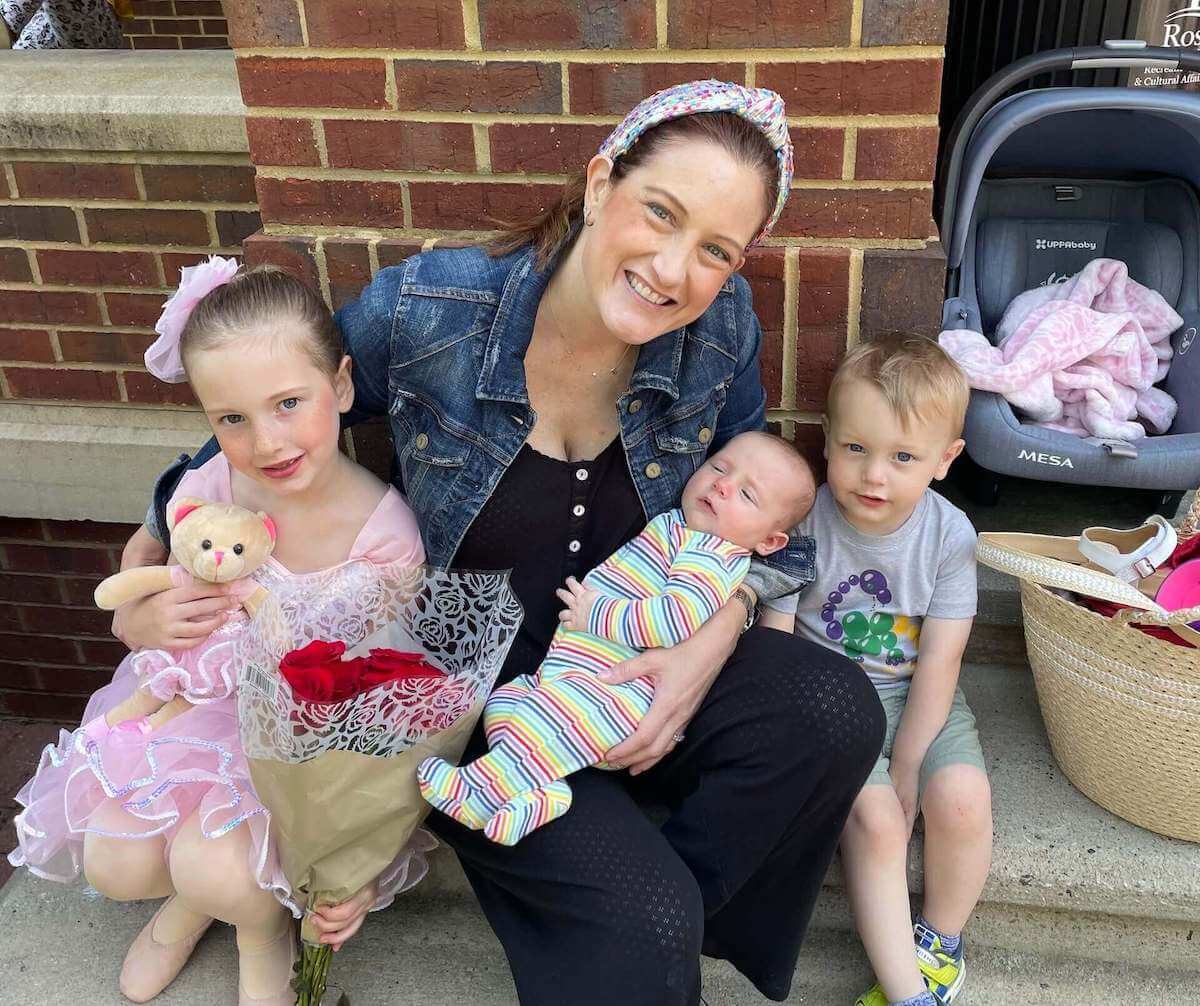 You can only complain about something for so long before you have to stand up and take action. That is what motivated Dr. Kelly Coffman to run for office. She saw a state government that wasn’t working for all Georgians, and she knew that she could do something about it.

Dr. Kelly Coffman is a board-certified psychiatrist bringing years of experience in caring for the well-being of the people in the Atlanta metropolitan area and throughout Georgia. After completing her undergraduate studies at Emory University, she received her Master's in Public Health and Doctorate in Medicine at Tulane University. Kelly then completed her psychiatric training at Tulane and Emory before joining the faculty at Emory. Now in private practice, she remains an adjunct professor in the Emory University Department of Psychiatry and Behavioral Sciences, where she continues to supervise and teach psychiatry residents and fellows.

After the birth of her first child in 2015, Kelly began to look at the world differently. She began to see a Georgia that is not doing enough to care for its people, and she began to think more about the quality of our schools and the well-being of our teachers. She became more concerned about the safety of our communities and the freedom that comes when everyone can afford to live in them. She saw that women too often had to choose between becoming mothers or maintaining their careers.

Kelly saw that things were not working for every day Georgians, so at 38-weeks pregnant with her third child, she decided that now was the time to do something about it.
Dr. Coffman is not a politician. She is a neighbor who wants to get things done for everyone in our community.